Measured by area, Avannaata and Sermersooq are the world´s largest municipalities with an area of more than 500,000 km2, and they are also the most ice-covered and among the most sparsely populated ones.

The vast municipalities originate from the municipal reform in 2009, when Greenland´s then 18 municipalities were merged into just 4. The largest of them, Qaasuitsup Kommunia, was divided into two on 1 January 2018 ‒Avannaata in the north and Qeqertalik in the south.

Naturally, the reforms led to a number of very extensive organisational challenges, i.a. the establishment of new administrative managements in both South Greenland and North Greenland ‒in North Greenland even in two stages.

At Nuna Law Firm, we have many years of experience with the municipal system, laws and regulations, area allocation for construction, planning and building law, social and health law, municipal legal interpretation and not least the specific conditions under which the municipalities work.

For this reason, we were chosen to assist Avannaata Kommunia and Kommune Qeqertalik with “settling into place” after the reforms, with e.g. public law, administrative and personal data legislation and interpretation of sectoral laws in the various administrative areas.

Public regulation in Greenland is extensive. There are many situations in which our expertise in municipal jurisdiction is of great help to clients who turn to us with issues about legal authority, legal interpretation or understanding general administrative regulations. Is this right? Are they allowed to do this?

Through legislation of the Danish Parliament (Folketinget), the municipalities are obliged to handle a large number of tasks in the areas of service and welfare legislation, as well as various regulatory tasks, including those of the municipalities´ own tasks, which they can handle through the statutory municipal authority.

We also provide legal advice on the establishment and operation of municipal companies, as well as advice on the competence relationship between the company and the owner under municipal management. 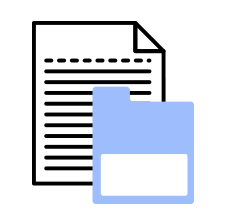 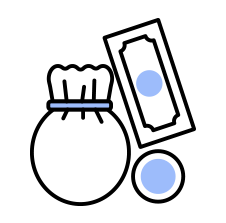 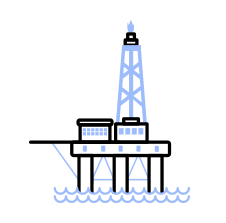 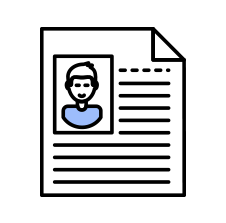 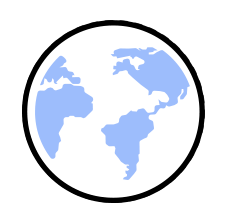 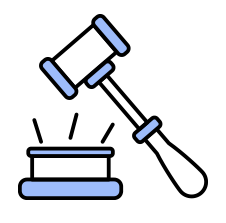 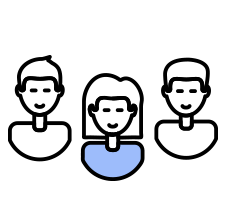